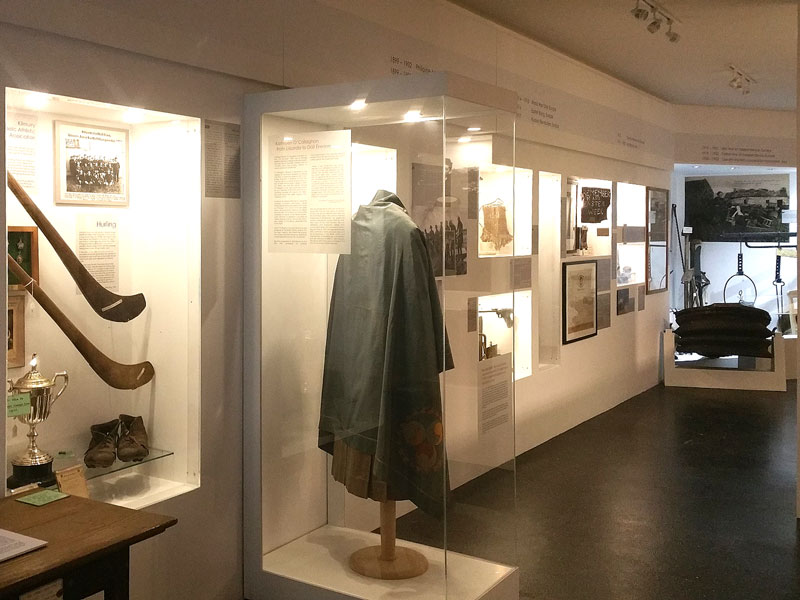 Since 1965, local volunteers came out on Sunday afternoons, rain or shine, to what was possibly Ireland’s oldest local history museum, to share the area’s rich historical and archaeological heritage with visitors. Fast forward to 2014 and the group, concerned about the cramped and damp conditions in their small museum, made a funding application and succeeded in winning a large capital investment in a new museum to be built in the centre of their village.

What was needed was an over-arching concept and a narrative that would include as much of the diverse collection as possible. As this now-quiet rural village had seen an inordinate amount of local involvement in the struggles for Irish independence in the early twentieth century, it was decided to tell the ‘national story through local eyes’. This allowed us to include social, folk and cultural elements, as well as military and revolutionary history. The ‘independence’ in the museum’s title is meant in its broadest possible sense.

The exhibition design was minimalist to provide a clean background for the very eclectic collection, and personal stories carried the, sometimes-contested, narrative from living conditions in the 1800s to the establishment of the Free State in 1922. The project was led by an extraordinary group of committed local volunteers working together with the Heritageworks team. A relationship developed that enabled open, fluid communication within a collaborative working style.

With the ambitious and committed volunteers from Kilmurry, we spent a year consulting on interpretive planning and concept design. Together we came up with a complete proposal for the new museum, spanning one year, that took the group through cataloguing their collection; arranging remedial conservation; polishing up their governance and management systems and managing change; designing the new exhibition; building the new exhibition; and arranging web design, marketing and launch publicity.

Open since 2016, the new museum has proved a hit with local, domestic and overseas visitors – read the Trip Advisor reviews. The dedicated volunteers and staff run a busy calendar of heritage events and continue to develop the museum as a tourist attraction. 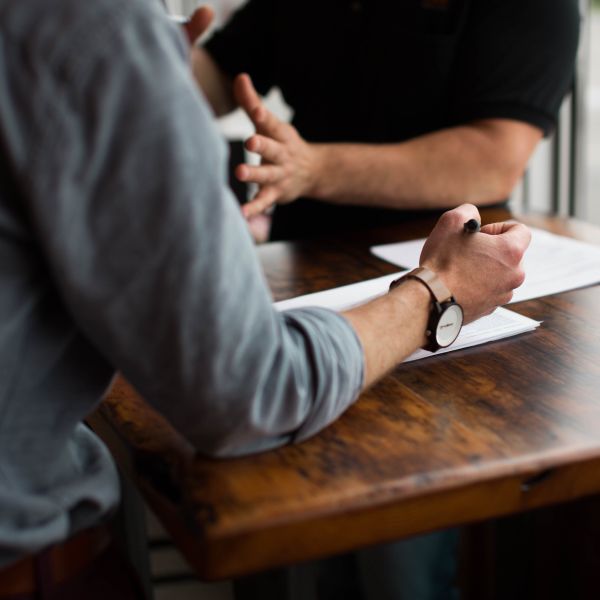 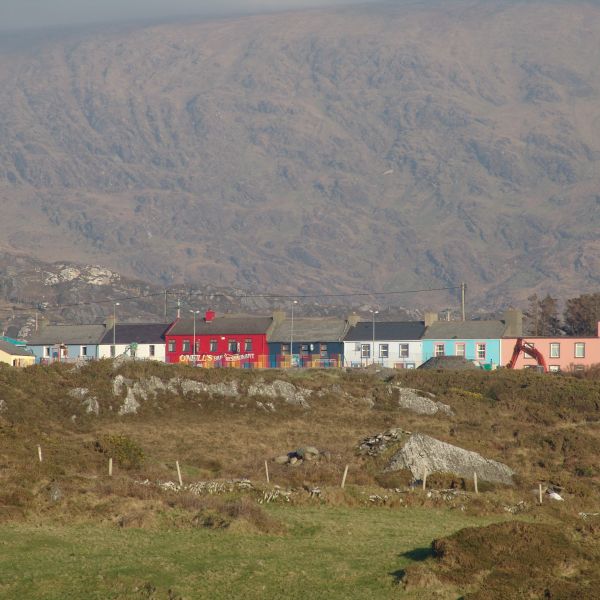 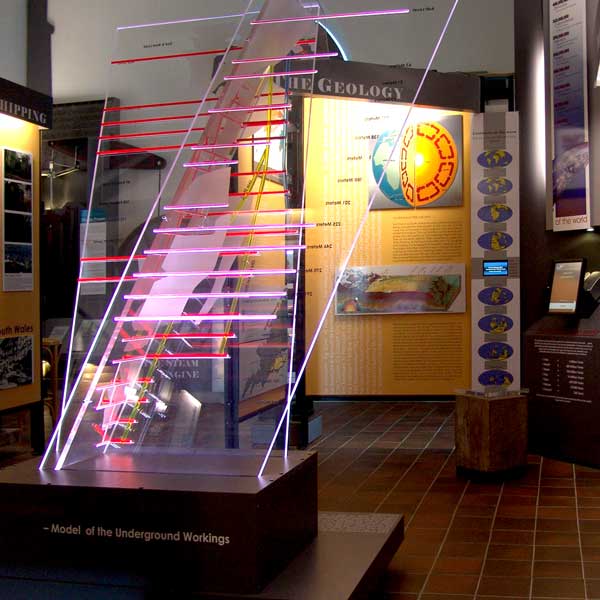 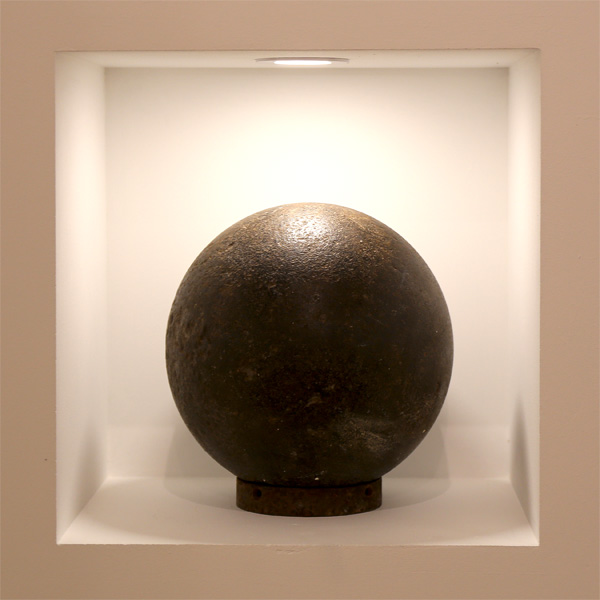 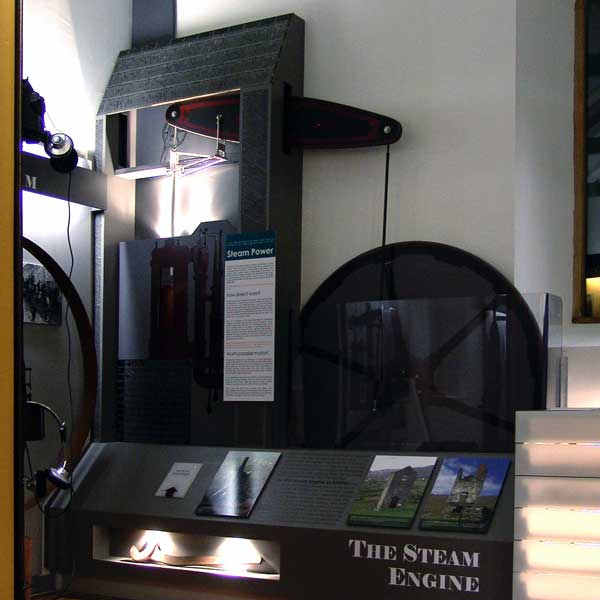